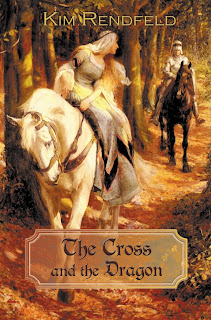 I'd like to welcome Kim Rendfeld, author of The Cross and the Dragon, bringing us a guest post about the Lombard King Desiderius.  Kim's novel is receiving excellent reviews, and I'm delighted to feature an example of her in-depth research and its rich results. 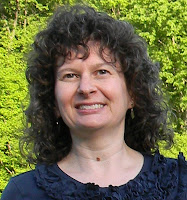