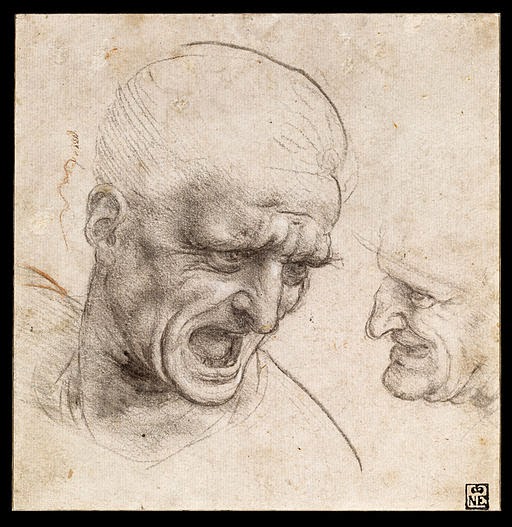 Angry words.  Words intended to give offense, to hurt.  To damage, whether feelings or reputation.  We have no shortage of angry words in the world today, but I've recently run across a few things in the course of my research that set me to wondering if it has ever been any different.

Before there was Twitter, before there were flame wars and trolls, before today's toxic and polarized political climate, there was the lively, colorful Italian street (not to mention the Italian toxic and polarized political climate).  Let me share with you a partial list of insults recorded in the town of Savona, Italy, for just one year in the 14th century -- these being the insults that were prosecuted in a court of law, as tallied in Trevor Dean's book Crime and Justice in Late Medieval Italy. 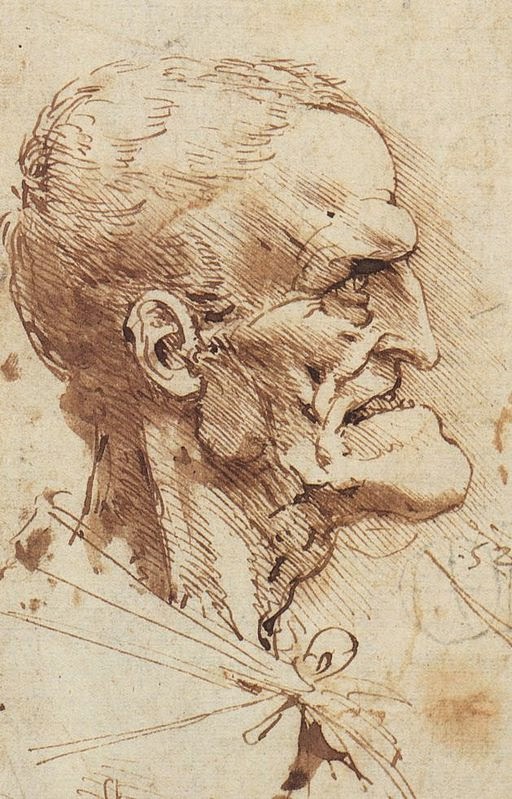 Some involved threats, explicit or implicit, but those were not necessarily weighted more heavily in the courts than the ones that didn't:


The commonest were “I hate you” and “You're lying in your throat.” (Tu menti per la gola.)  That last one intrigues me, partly because I came across it in connection with researching my novel A Thing Done, and the phrase does appear in my book much as it does in the historical record.  Why, I wonder, is it worse to lie in one's throat than just to lie?  I haven't found an answer to that, but it does seem to me that while one could lie easily, glibly with one's mouth, to lie in one's throat suggests a deeper well of malice. 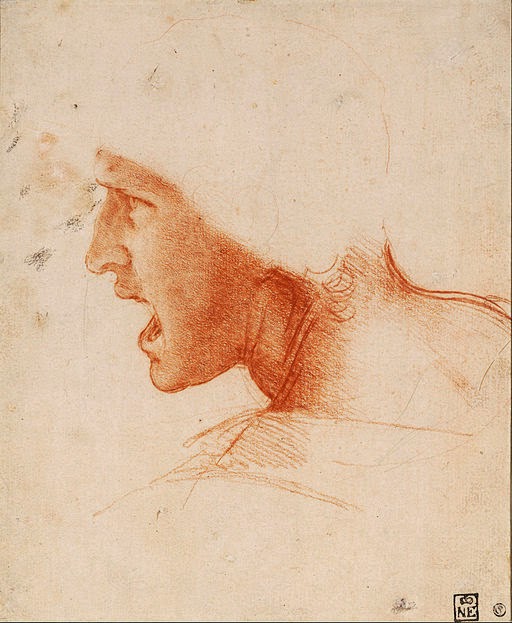 Dean points out that the Savona insults can be roughly divided into three categories:  sex, defecation, and rottenness.  In other towns, such practices as cursing someone with a disease were prevalent.  “Get dog-worm!” appears to have been something of a favorite.

In Todi and Bologna, gender differences showed up clearly: threat of injury, challenges, and imprecations of ill-fortune were made only by men and usually against other men. Women could only wish on men the inflection of violence by other men (like the “I want to see you dragged” remark, above).  Women were insulted via their sexuality or sexual decency, and men through their public roles or their “honesty, courage, and worth.” 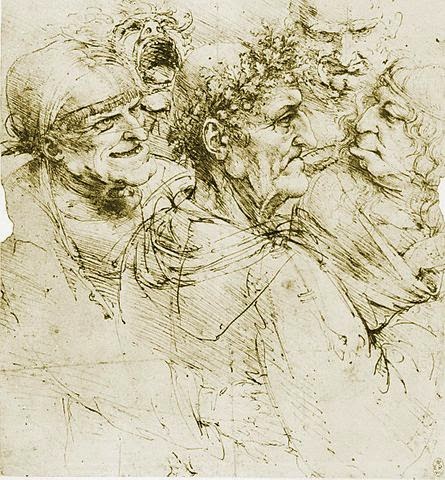 Other cities, too, give us some colorful examples.  In Florence, on18 June 1375, the podestà accused  Filippa, daughter of Matteo, in the parish of Sant'Ambrogio, of having slandered Piero di Cianchino, who lived in the nearby parish of San Simone. She called him “filth, traitor, thief.” Piero said, “If you were a man instead of a woman, you would not be able to say these words to me.” Filippa, undeterred, told him “I am a woman, and I will shame you all the same.”  (The records do not show what Piero had done to provoke Filippa's ire.)  But Filippa, who had an interesting worldview, wasn't done yet. She went on:

“What a feast God and the mother who brought you into this world would have, had they given me the heart to have more men to kill than you could have over to dinner.”

Without explanation, the podestà's court cleared Filippa of all charges.  Perhaps he just didn't want to be next.


And in Palermo, 1328, here's the Master of the Guard speaking to a nobleman.

Incidentally, I wonder if the frequency with which we see the word “rotten” appear has something to do with “mouth-stinking,” as above.  Rotten teeth mean bad breath, and I wouldn't be surprised if that is the source of that particular insult, given the state of medieval dentistry. 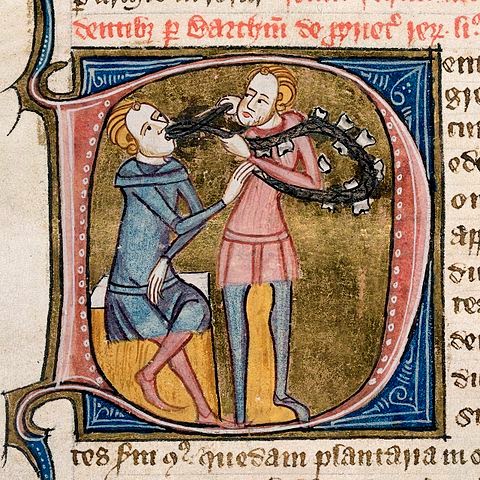 Each city had its own way of prosecuting what we might think of as “crimes of insult.”  In Chiusi, for example, miscreants were fined by the insulting word. But how to count them?

We can study the case of Niccolò, who said to a married woman, “Dirty, deformed woman, provocative whore, I've had three children by you, you dirty, sick beggar. Your mother went begging and gave birth to children in the stables.”  There would seem to be a certain behavioral inconsistency here, but Niccolò seems unaware of it.

Then, as if that wasn't enough to make his point, he turned to her brother.  “Your sister's a whore, and her daughter. May your soul be accursed and your father's, may there be as many devils after his soul as he had dogs following him.” Over 60 words (none of them exactly friendly), but the authorities counted the diatribe as 8 insulting “words.” Six of the counted categories were bodily deformity, prostitution, disease, beggary, shameful parturition, and cursing the soul.”  The record is unclear about the others.


In Fabriano we see a bit of class consciousness evoked with this insult:  “You've eaten farro soup.”  (Meaning: You've eaten coarse peasant food, so what does that make you?)

And speaking of class, it was not unusual for people to be fined more for insulting someone of higher status.

A historical example of an insult from Florence:  messer Corso Donati called his nemesis messer Vieri de Cerchi “the ass of Porta San Piero” “because he was a very good-looking man, but not very astute or articulate,” chronicler Dino Compagni tells us.  Corso frequently asked “Has the ass of Porta San Piero brayed yet today?”  And just to amplify the insult, he employed a jester named Scampolino to spread his words around as widely as possible.

And then there are the literary examples.  Franco Sacchetti, fourteenth century Florentine writer of short stories, favored “Get dog-worm!”  In his tales it was said by a lord to his buffoons, a peasant to a wolf, a husband to a wife, and a nobleman to his servant.


Giovanni Boccaccio, another Florentine and author of The Decameron, tells a tale of friendly insults between friends.  Messer Forese da Rabatta and the famous artist maestro Giotto di Bondone were riding together one day when they were caught in a rainstorm, which left both of them bedraggled. Forese, according to Boccaccio, hadn't looked too good to begin with: he was small, with a deformed body and a flat, pushed-in face, yet he was a wise and learned jurist. Giotto was an artist of great genius, but he may not have been a great beauty either.  There's a story of Giotto and Dante in which Dante asks Giotto how it is that the painter's work is so beautiful, but his children are so ugly, and Giotto supposedly replied, “I make my paintings during the day and my children at night.” 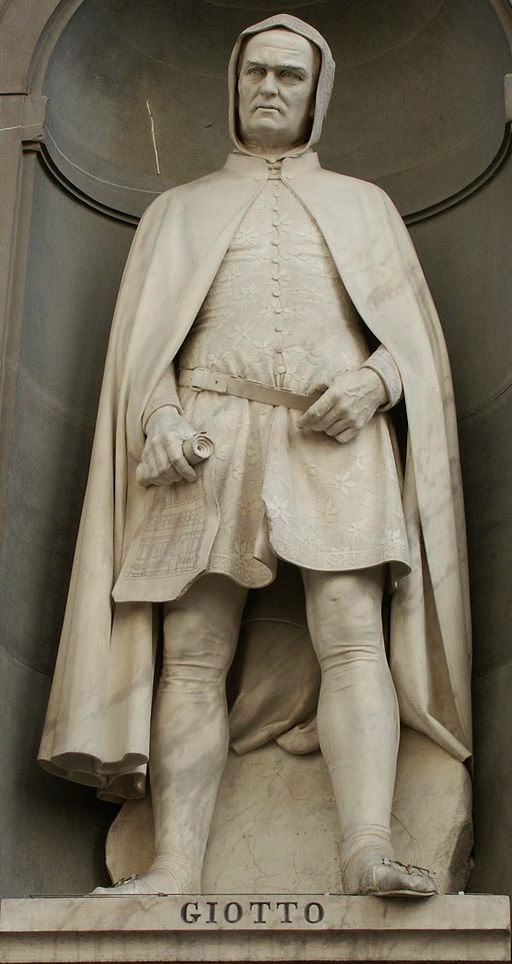 Be that as it may, after the rainstorm neither one was looking very good.  Forese said, “Giotto, what if we were to run into a stranger who had never seen you before, do you think he would believe you were the best painter in the world, as you really are?” And Giotto replied, “Sir, I think he would believe it if, after looking you over, he were to think you knew your ABCs!”

Dante's remark to Giotto (above) was far from his only foray into the colorful world of insults.  He engaged in a tenzone (a poetic exchange of insults) with Forese Donati, his friend (and the brother of Corso Donati, above), which some scholars still prefer not to believe could actually have been authored by the great poet.  In the exchange, the two poets accuse each other of sexual inadequacy, beggary, gluttony, thievery, and cowardice, not to mention hinting at even more scurrilous things.

Dante was not above the classic “insult the other guy's mother” ploy, either.  Forese's and Corso's mother, monna Tessa, must have been a redoubtable woman (see my blog post on her here), but Dante didn't hesitate to slam her in verse:


O Bicci junior, son of who knows who
(unless we ask monna Tessa)...

And he didn't let it rest there.  Later in the same poem, he writes of Simone Donati, Forese's and Corso's father:


...who is to you what Joseph was to Christ.


That's not the only surviving account of someone insulting Tessa.  The Lucchese writer Giovanni Sercambi, 1348-1424, wrote a collection of 155 short stories, one of which told a tale of monna Tessa.

For the details, please see my earlier blog post here, but the gist of it is this:  a man called Bisticcio called out to her the medieval equivalent of “Hey, Babe, how about it?”

And Tessa calmly responded with the medieval equivalent of “Forget it.  You can't afford me.”

A good note to end on.  I hope you've enjoyed this little tour of insults in medieval Italy.

Images in this post are in the public domain, with the exception of the photo of Giotto's statue, which is licensed to Sailko via the Creative Commons Attribution-Share Alike 3.0 Unported license.